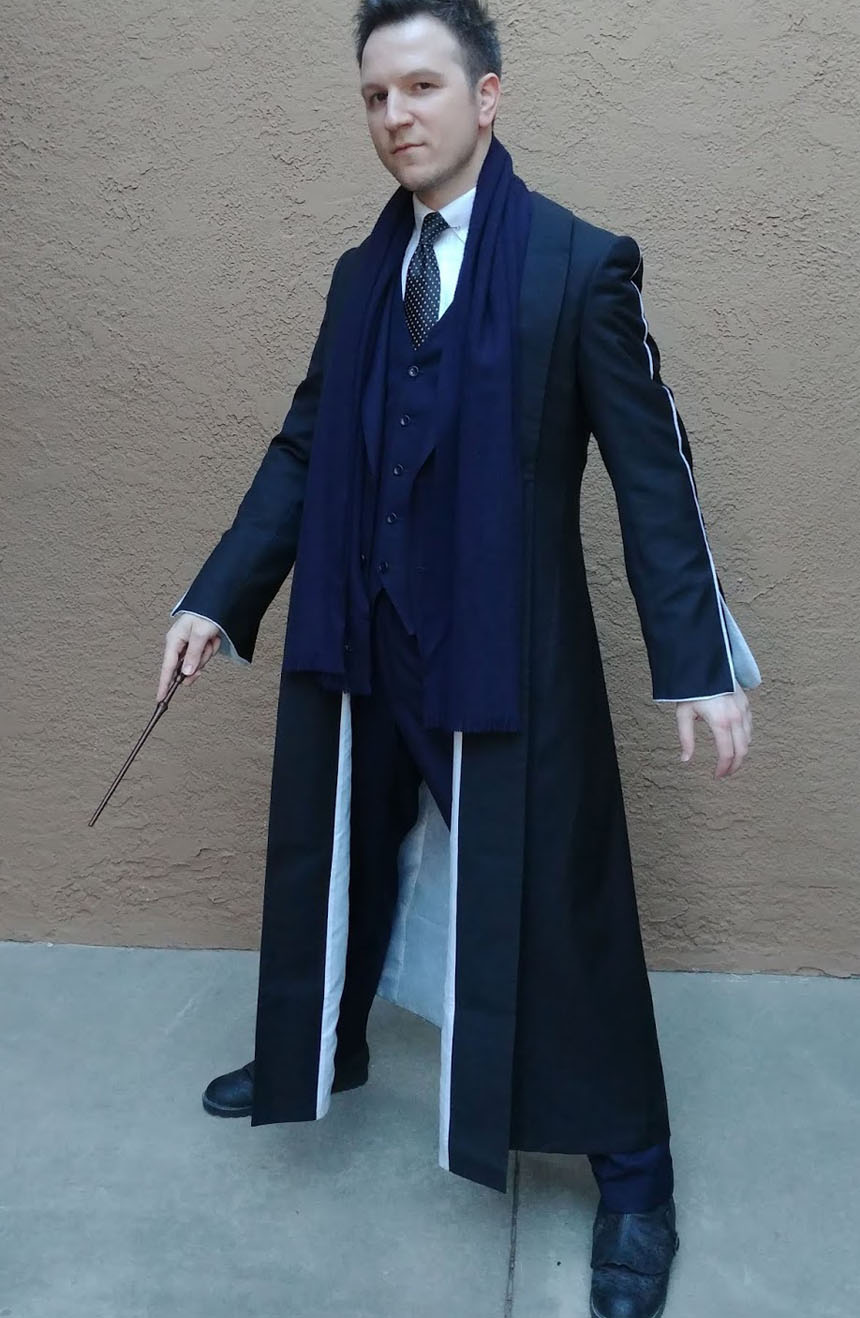 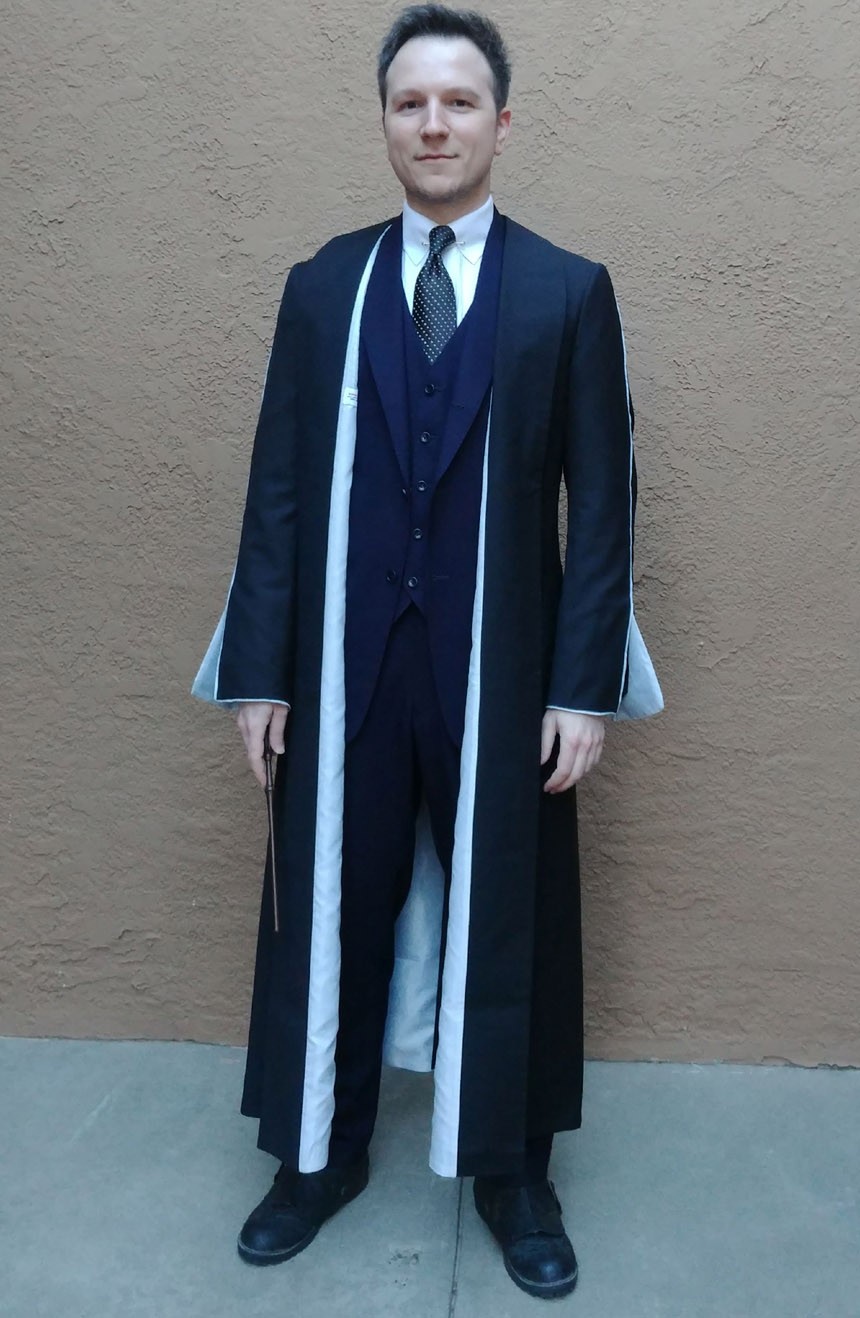 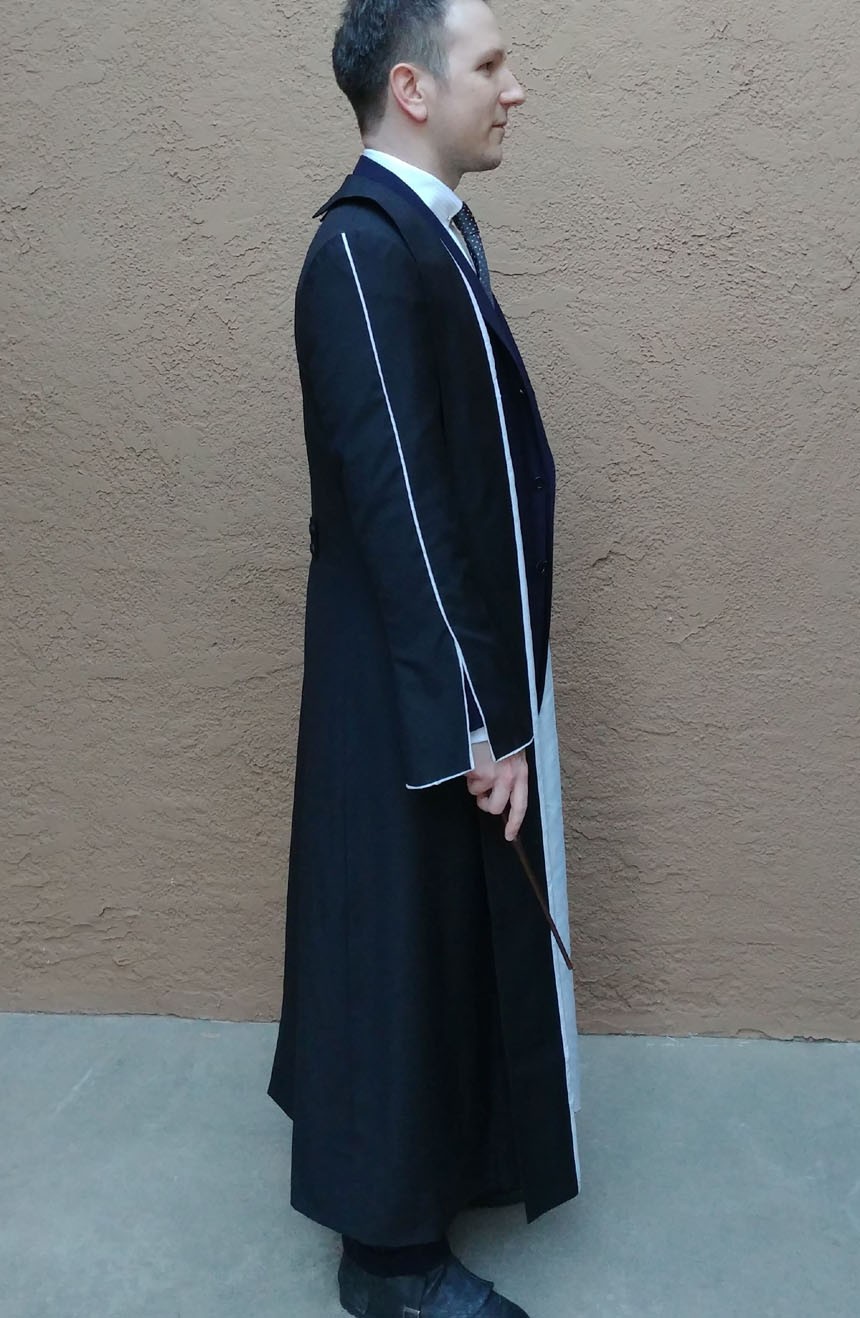 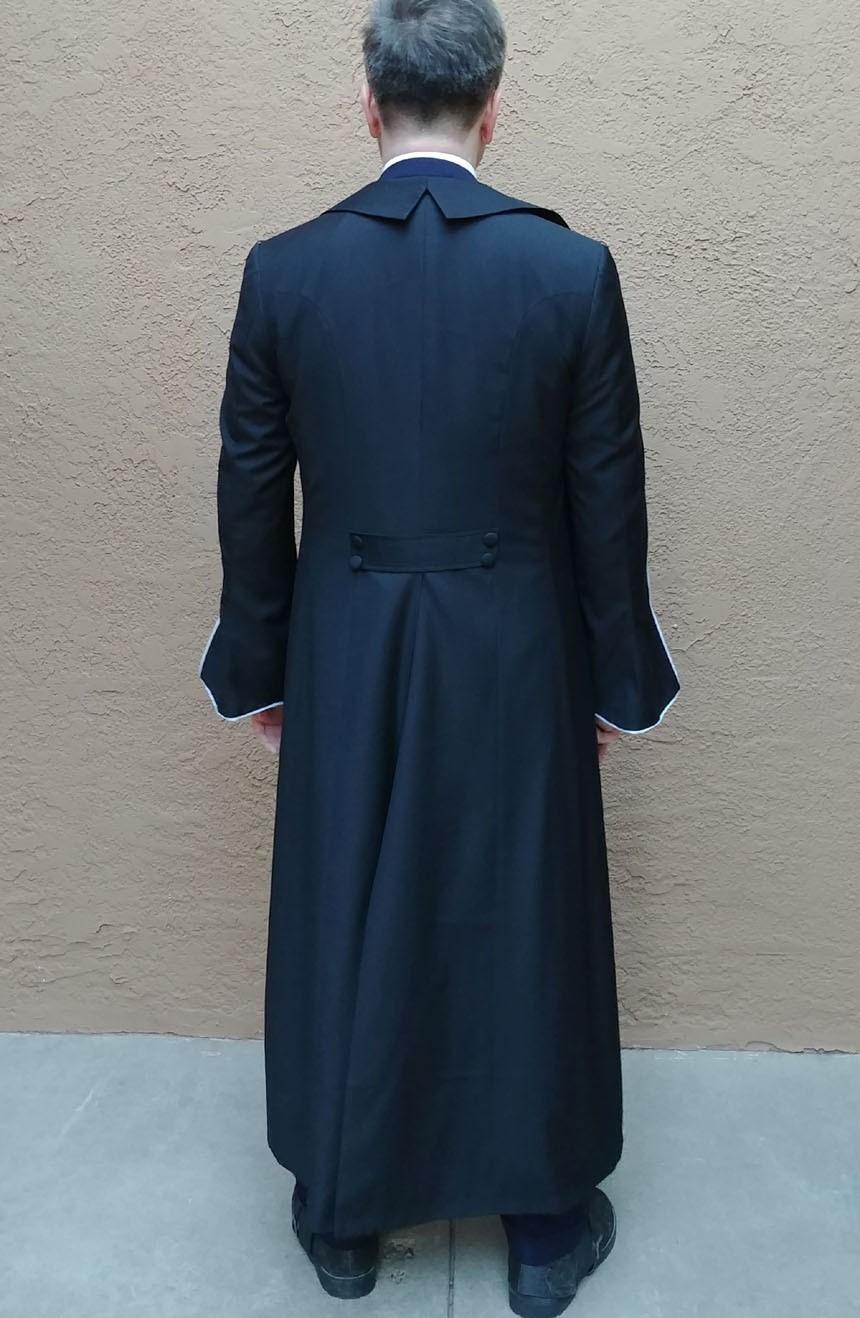 Fantastic Beasts Percival Graves black coat is all about cut, styling, and construction. Worn by Percival Graves character in the movie Fantastic Beast and Where to Find Them, the black wizard coat has beautiful tailoring to make you look fantastic at any event, not just as part of a cosplay outfit. You can also wear this with your everyday clothes if you want. Slip into a black and white Percival coat with wizardly sleeves cuff and show your expressive spells.

The Percival Graves black coat hand-tailored from Super 140s’ 8 Oz worsted wool cloth and white acetate lining. The black and white coat features an elegant tailoring design with a long shawl lapel collar, 2 interior pockets, and a center-back vent. This Fantastic Beasts black wizard coat is suitable for all occasions and can be paired with a formal suit or casual wear.

It’s worth investing in this comfortable cloak because the black wizard trench coat is hand-tailored in a way that adds a touch of Percival Graves’ cosplay character to its look. Our Measurement guide helps you to get proper measurements during the checkout process. Custom measurement ensures a great fit for your exact build.

Many people are getting more and more into cosplay. It is a hobby that anyone can enjoy and there are so many ways to do it. The Fantastic Beasts and Where to Find Them Percival Graves black wizard coat is just what you need when you want to stand out from the crowd. Something up your sleeves, show your cosplay things with this very graphic black wizard robe that makes you special. Style yourself just like Percival Graves’s character.

Buying a Fantastic Beasts Percival Graves black coat online makes you eligible to receive a free test coat in cotton at no extra cost. A free test coat allows you to make fit, style, and measurement adjustments to the final coat. Baron Boutique offers a free test garment service to all our customers to help overcome alteration and fitting anxiety. The price quoted for Percival’s black coat with white lining includes free shipping worldwide for both the test coat and the final coat.

The test coat is for you to keep. You do not need to return the test coat. Baron Boutique keeps a copy of the test garment.

Lead time on accessories is 12 to 16 business days, including shipping.

Shipping takes 4-6 business days to reach any destination worldwide. All orders including swatches are air courier via FedEx, DHL, or UPS. We’ll email you the tracking info when your order ships.

Delivery courier requires a signature. Ship your order to your office and never miss a delivery. If necessary, re-schedule the delivery time with the courier when shipping to your home address.

Delivery to PO boxes, military addresses, APO/FPO is not possible.

Based on the taxation requirements of the destination, customers may be required to pay customs duties.

Rush service is available upon request at no additional cost. Please use only when in absolute need.

Any Questions about this product? Please feel free to ask. 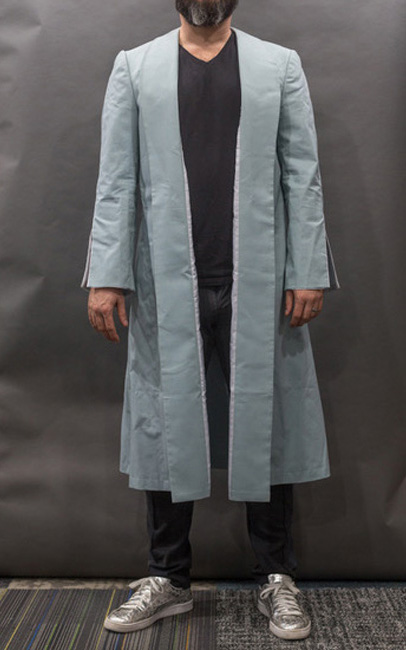 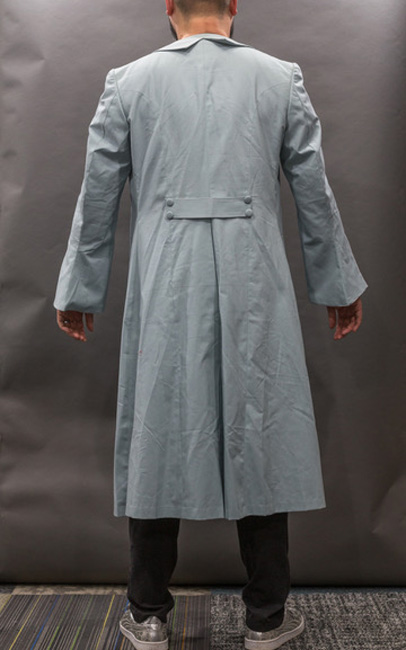 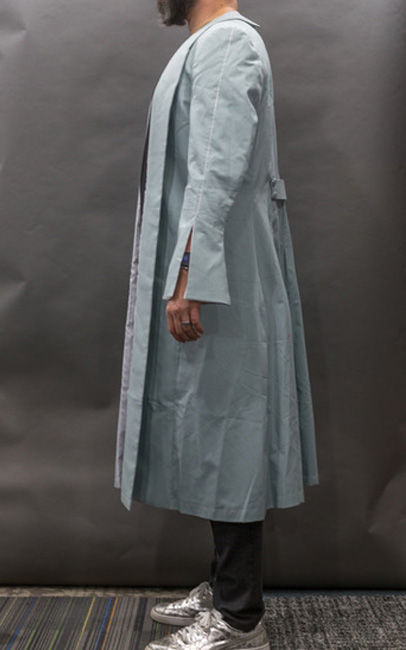 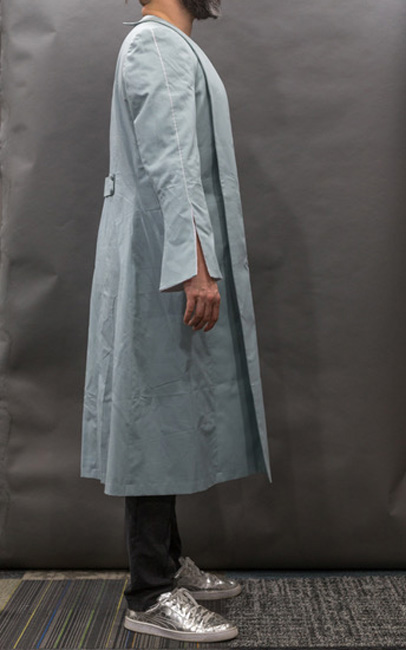 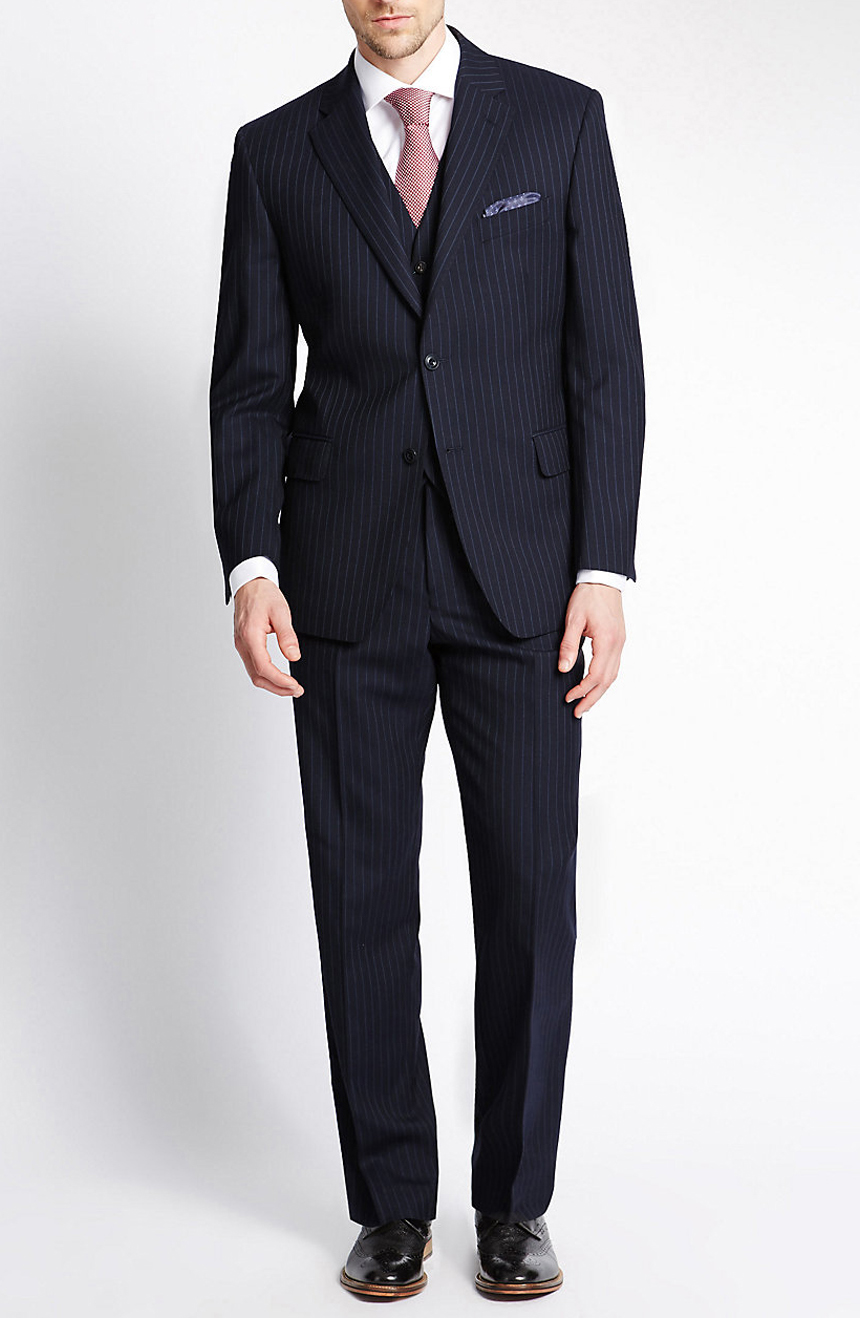 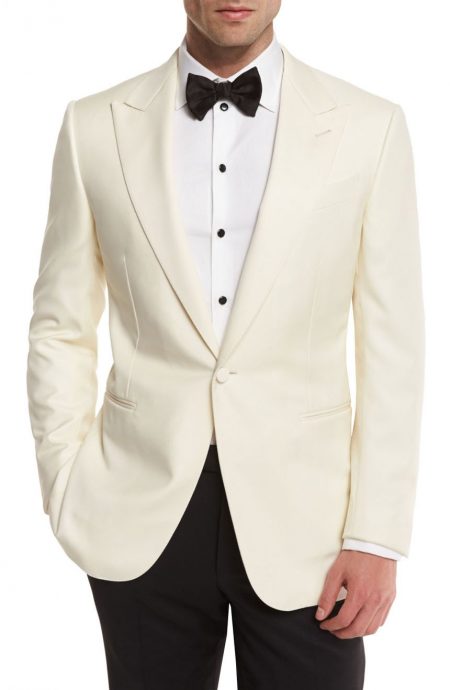 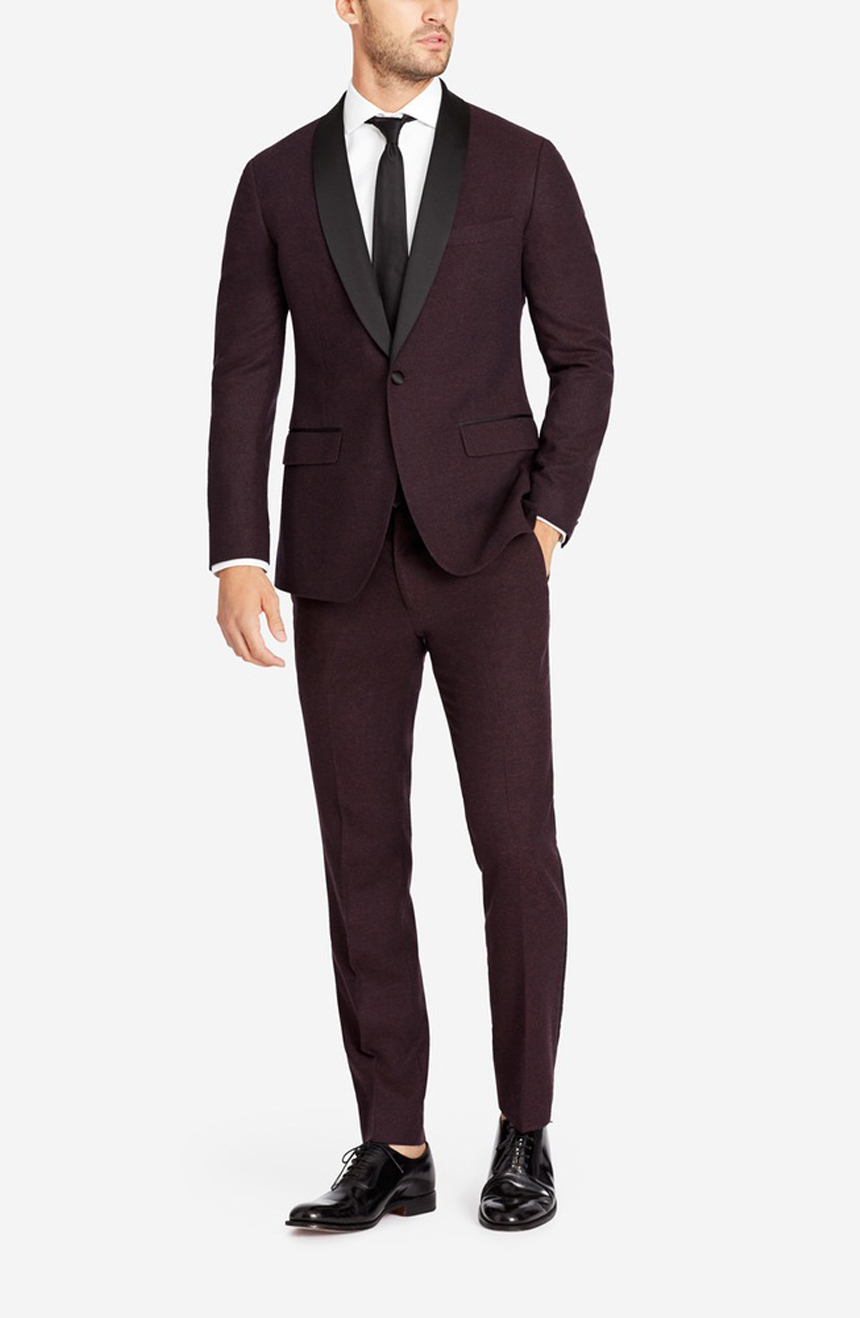 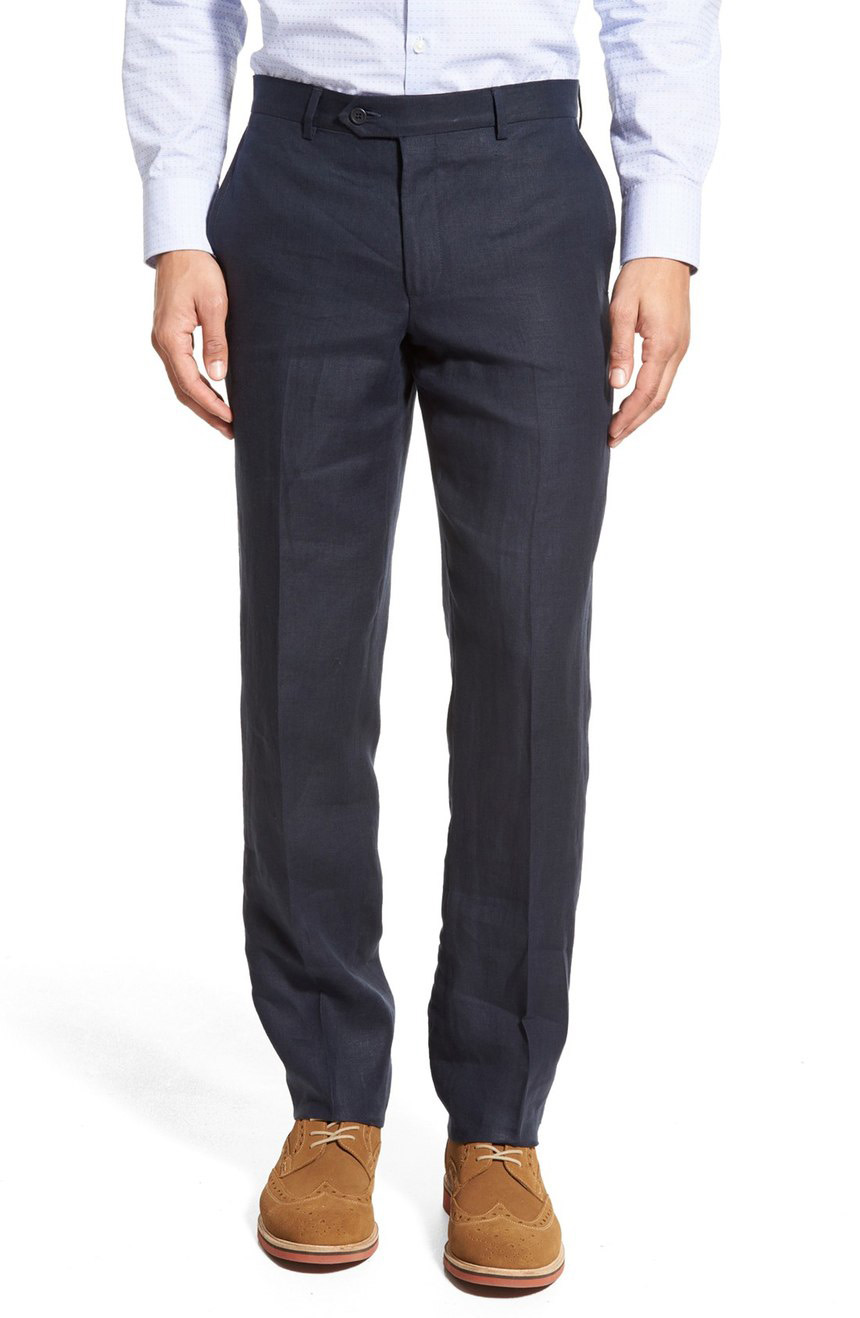 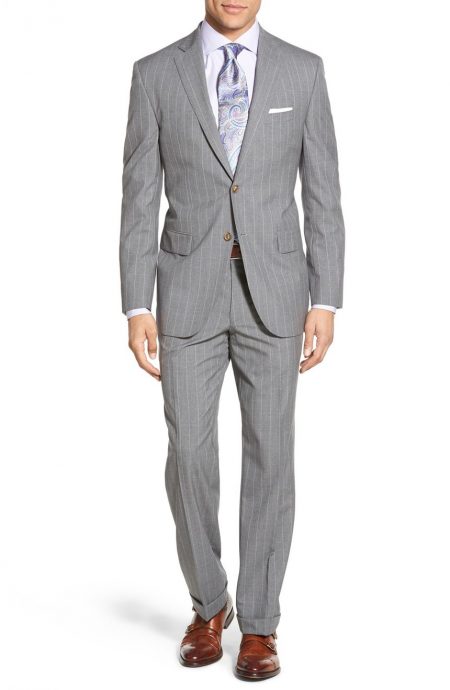 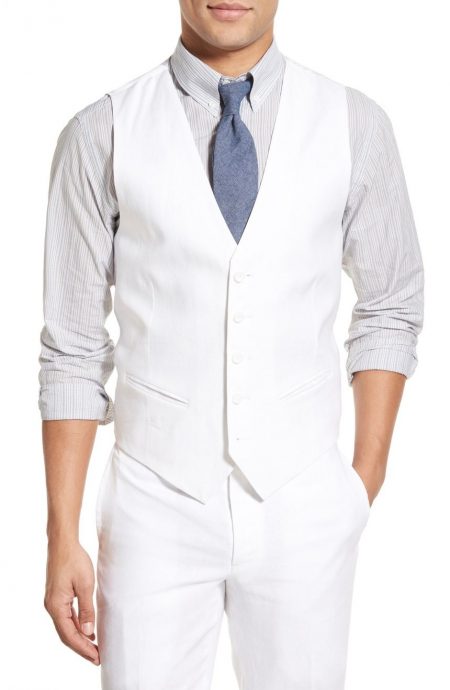